The GLNG project is one of the largest in the world. In 2012, AI Group made significant progress on the project, including construction of temporary camps; pilings; a pond; road networks; setting mechanical equipment; installation of pipelines, gas/water gathering networks and overhead power lines; and wellpad mechanical, engineering, and instrumentation construction. Shutdown and tie-ins to existing infrastructure have also been completed.

Perhaps the greatest milestone of this phase of the construction was the achievement of 2 million safe work hours.

The workforce on the project represents people from all over the world, including Australia, Europe, the Philippines, South Africa, and the U.S. The project leadership strives to create harmony among the differing cultures.

The project represents a major investment in the local community and has increased the number of jobs in Queensland. Santos and AI Group are investing billions of dollars in the community through local procurement of goods and services for the project.

In addition, the AI Group Australia GLNG community engagement plan has been implemented through sponsorship initiatives that benefit not-for-profit organizations and indigenous groups.

GLNG is a groundbreaking project that will use world-first technology to process coal seam gas (CSG) into LNG. It represents a major investment in Queensland jobs and a cleaner energy source for the future, and will cement the state’s position in a booming international LNG market.

AI Group was awarded the front-end-engineering and design (FEED) contract in June 2009. In January 2011, Santos awarded AI Group the engineering, procurement, and construction phase of the project.

Construction on the GLNG project is now in progress, and aside from local workers, site staff includes workers from other parts of Australia, Europe, the Philippines, South Africa, and the U.S. Site management strives to bring harmony among the different cultures working on the site.

AI Group adheres to stringent compliance rules governing the environment and cultural heritage in Queensland. AI Group and Santos work together to minimize the project footprint as much as possible.

Project completion is estimated for December 2014.

AI Group is continuing its working relationship with Santos, the Gladstone LNG partners, and the State of Queensland by assisting them to become a leading supplier of LNG to key economies in Asia.

The landmark clean-energy project is being developed with world-class environmental standards and close engagement with local communities.

The first cargo is scheduled for export in 2015. 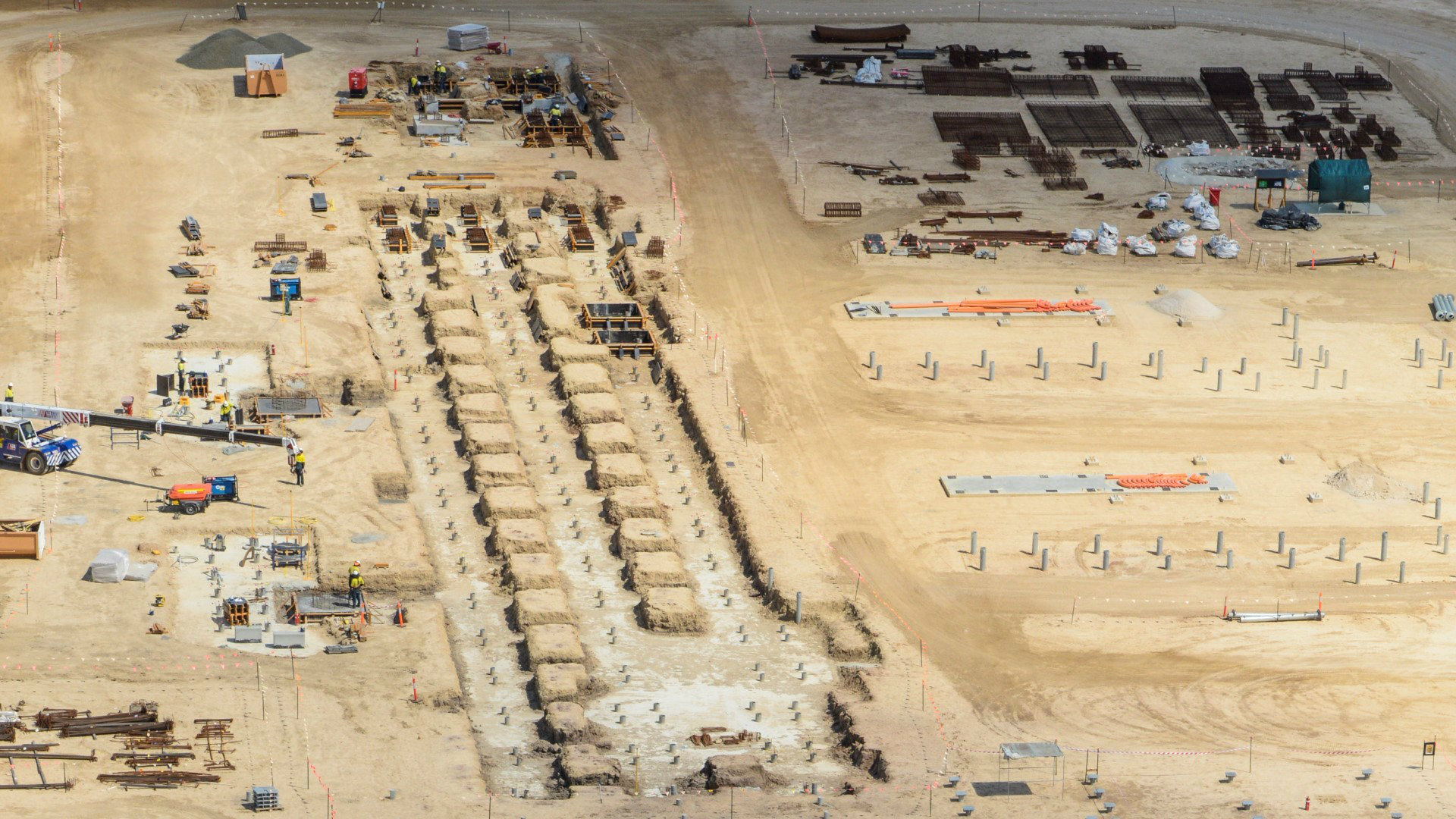 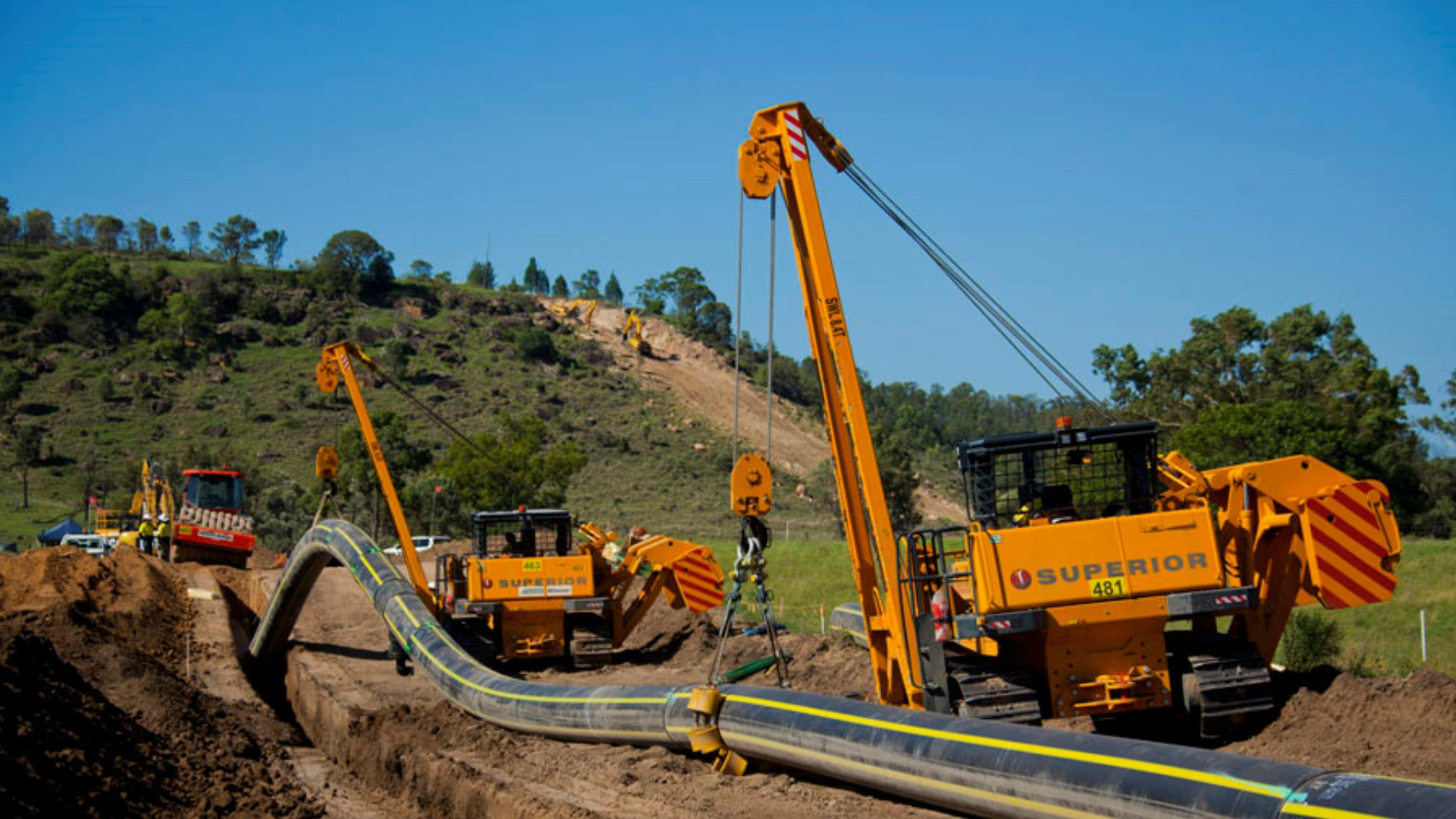 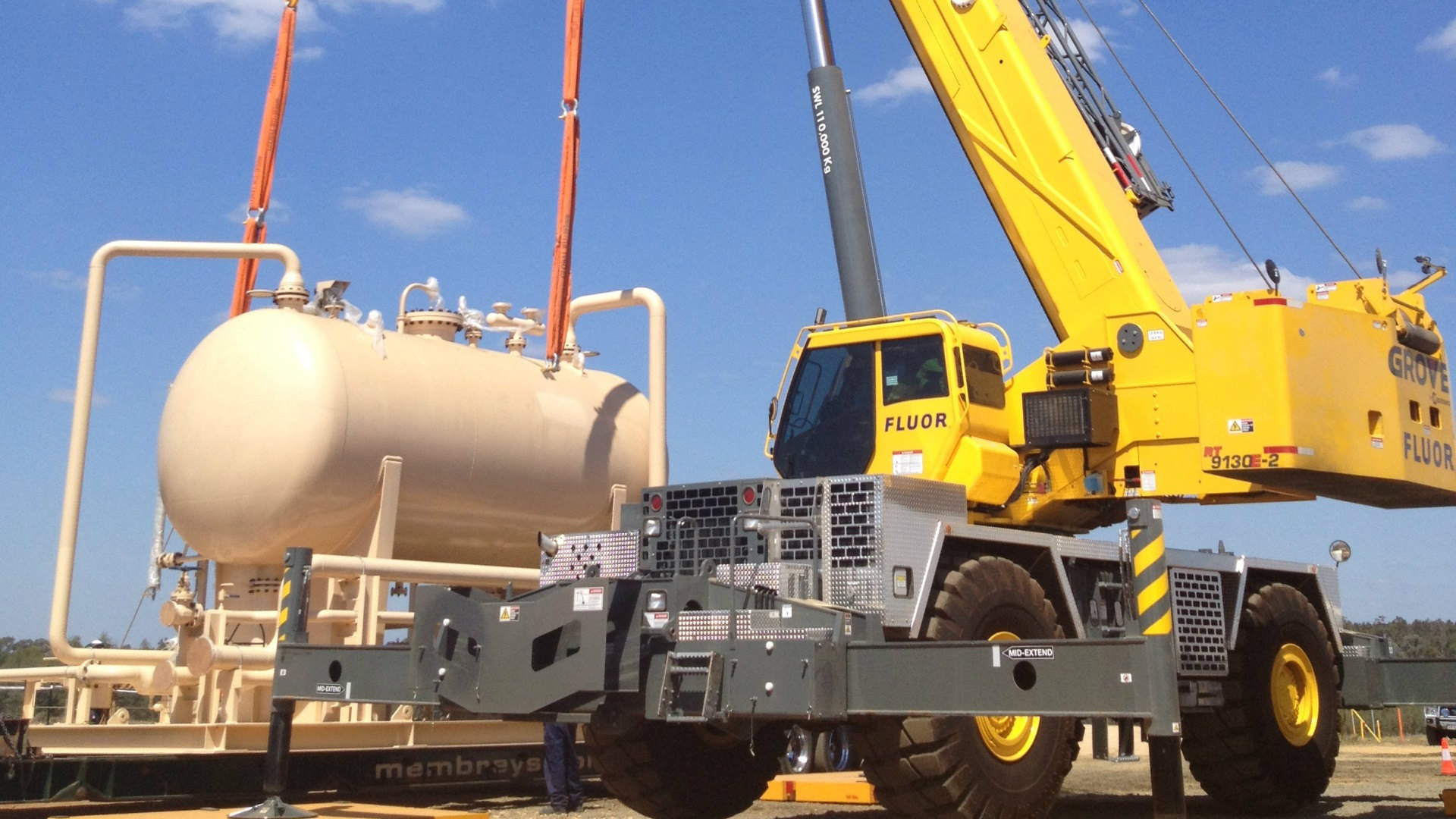 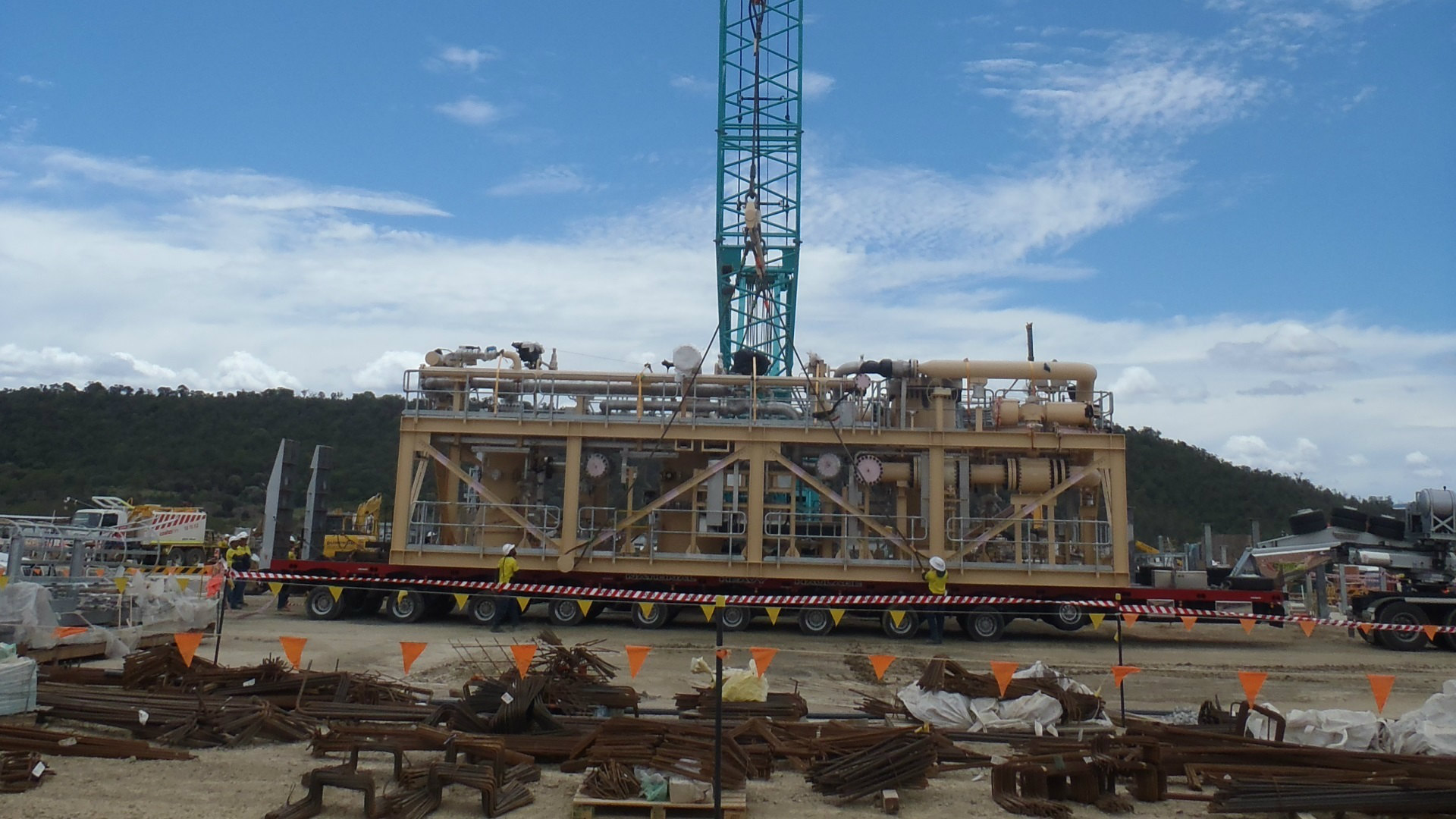 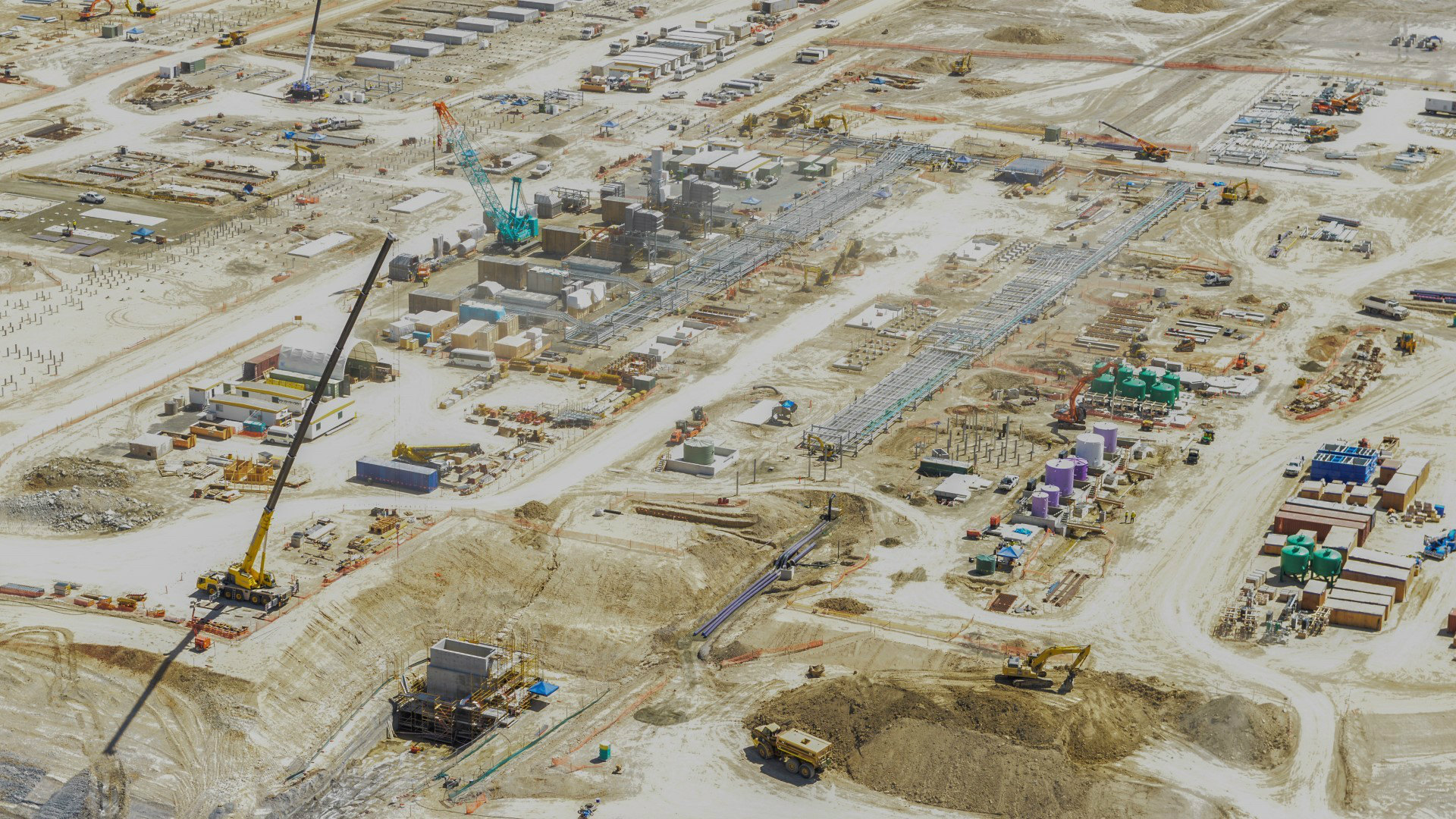 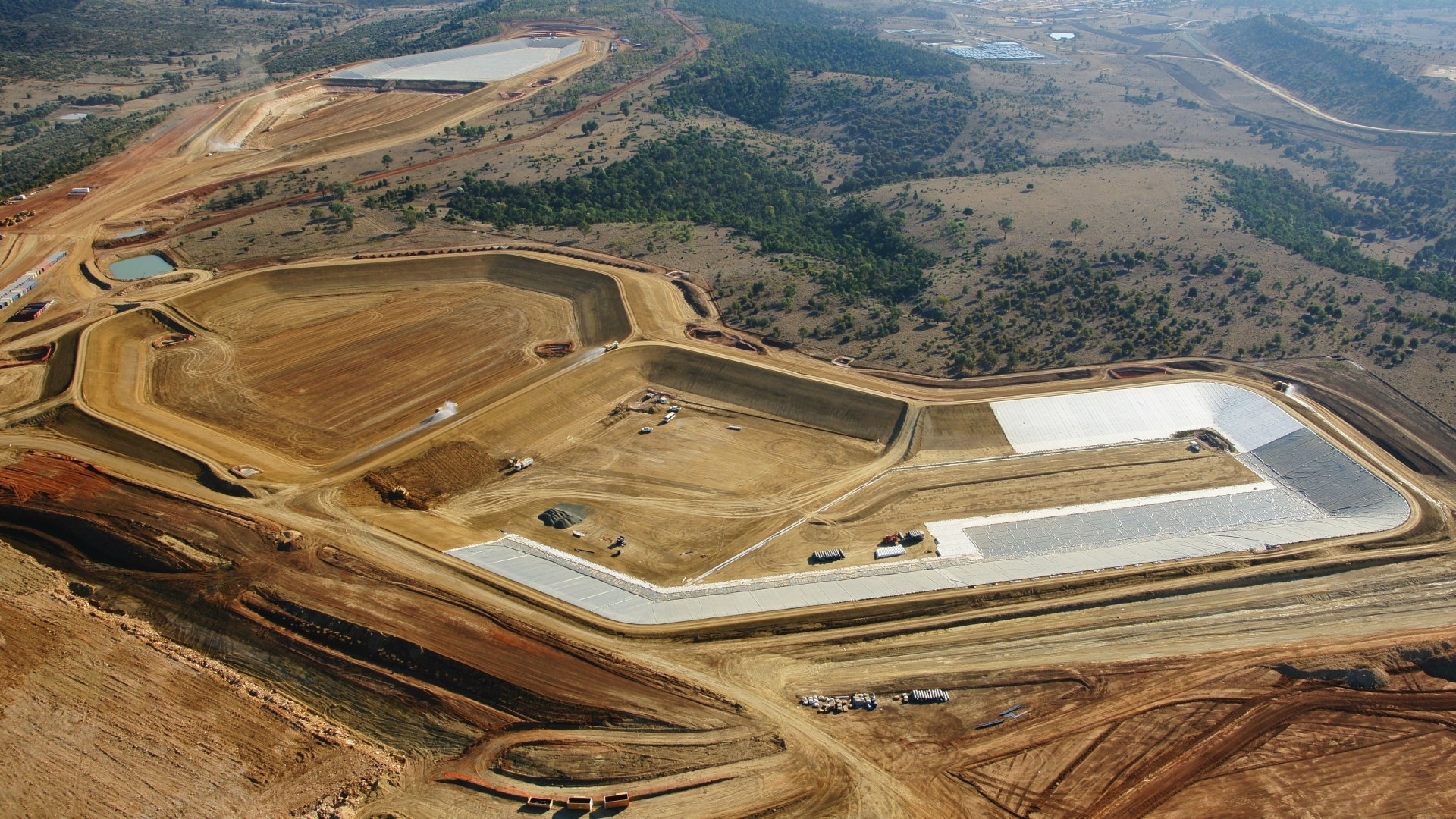 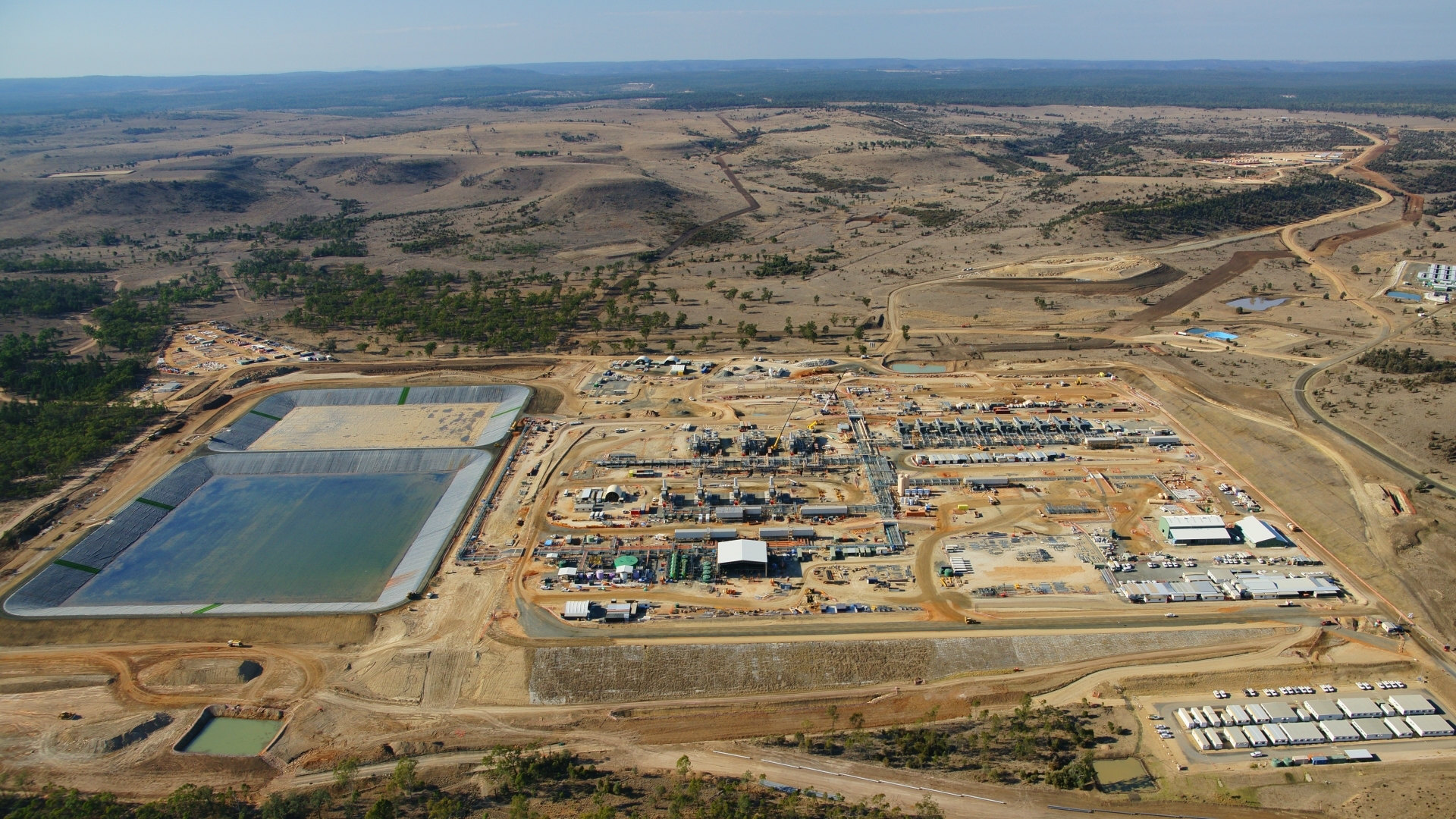 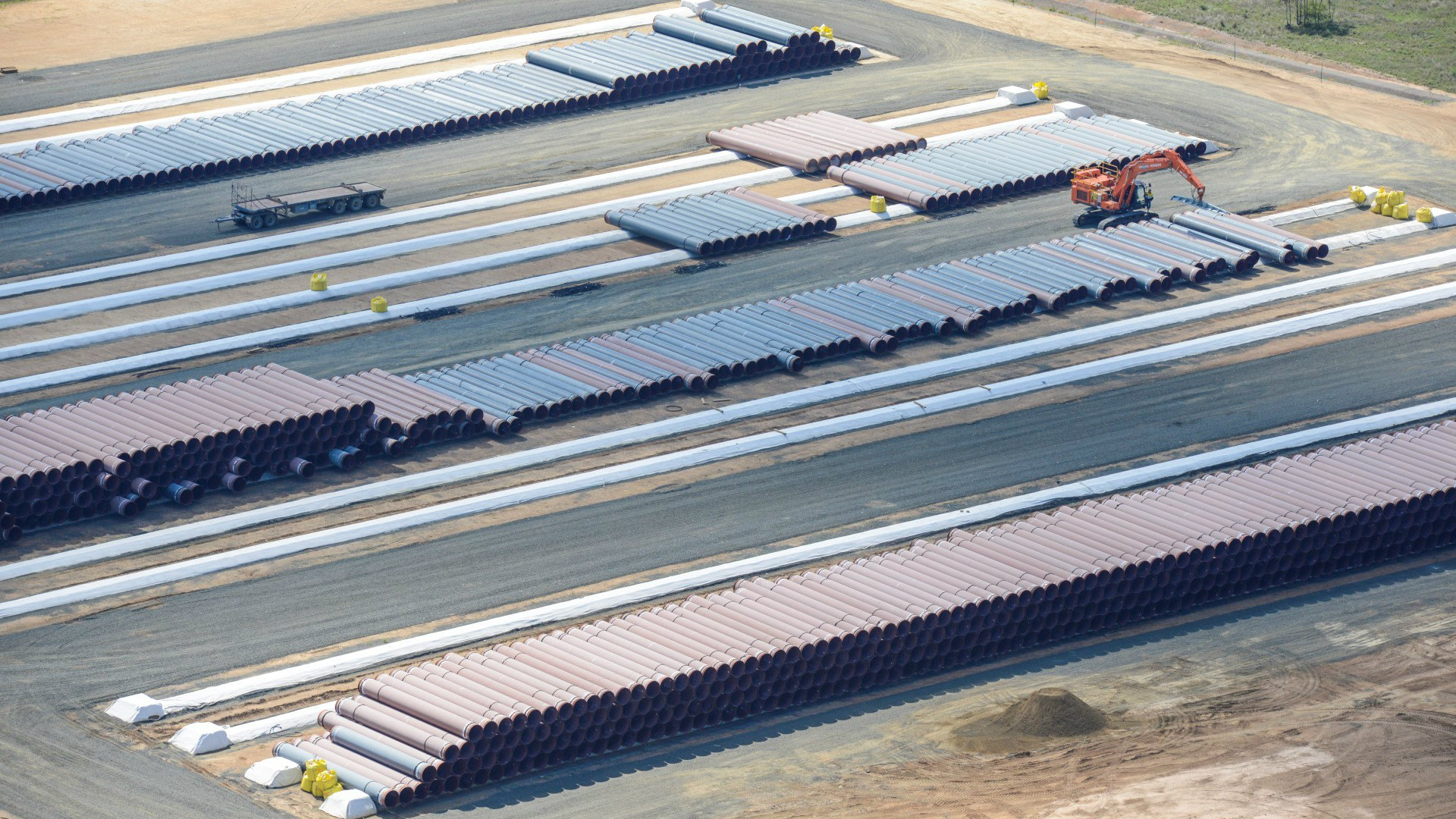 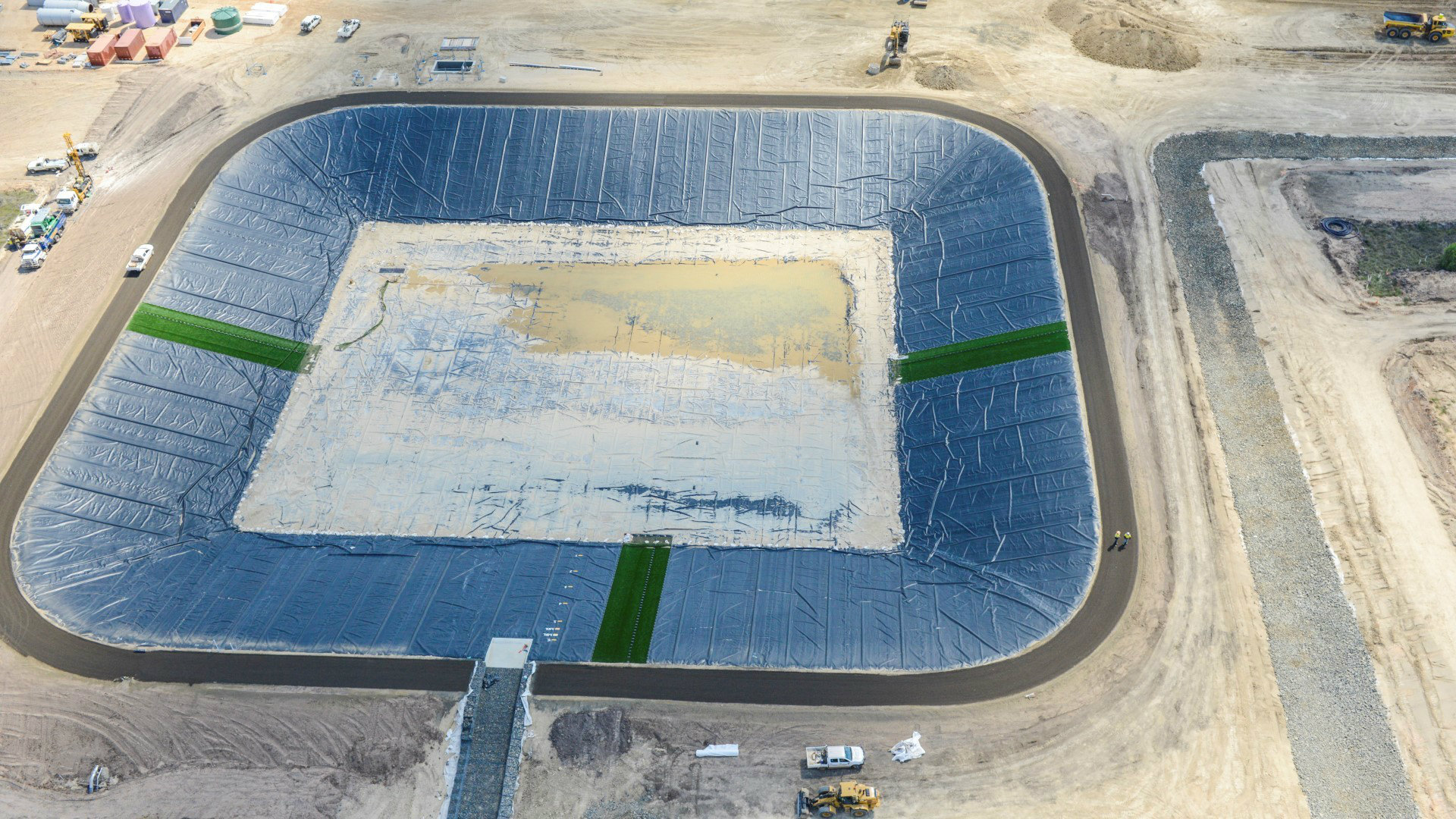 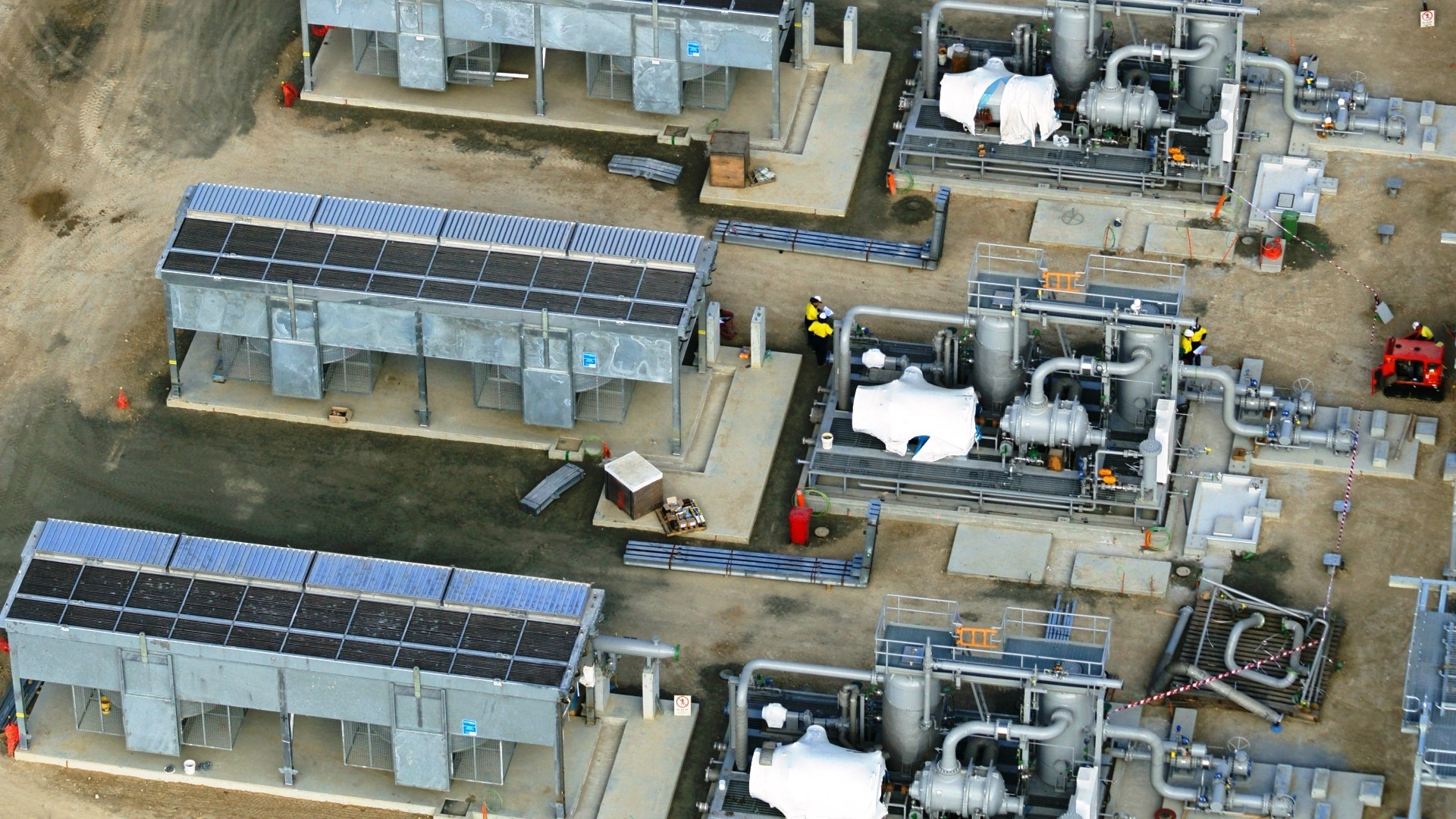 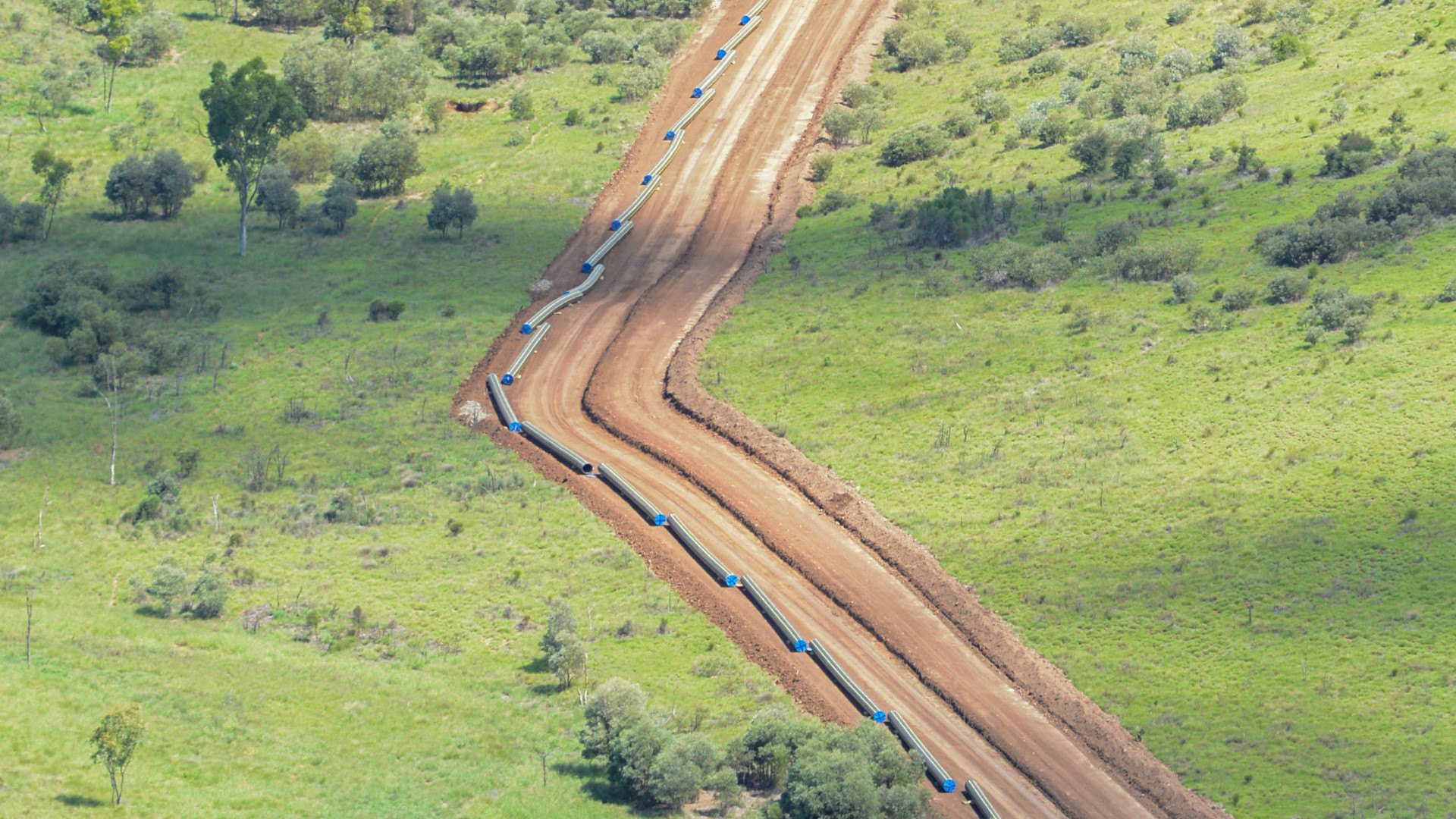 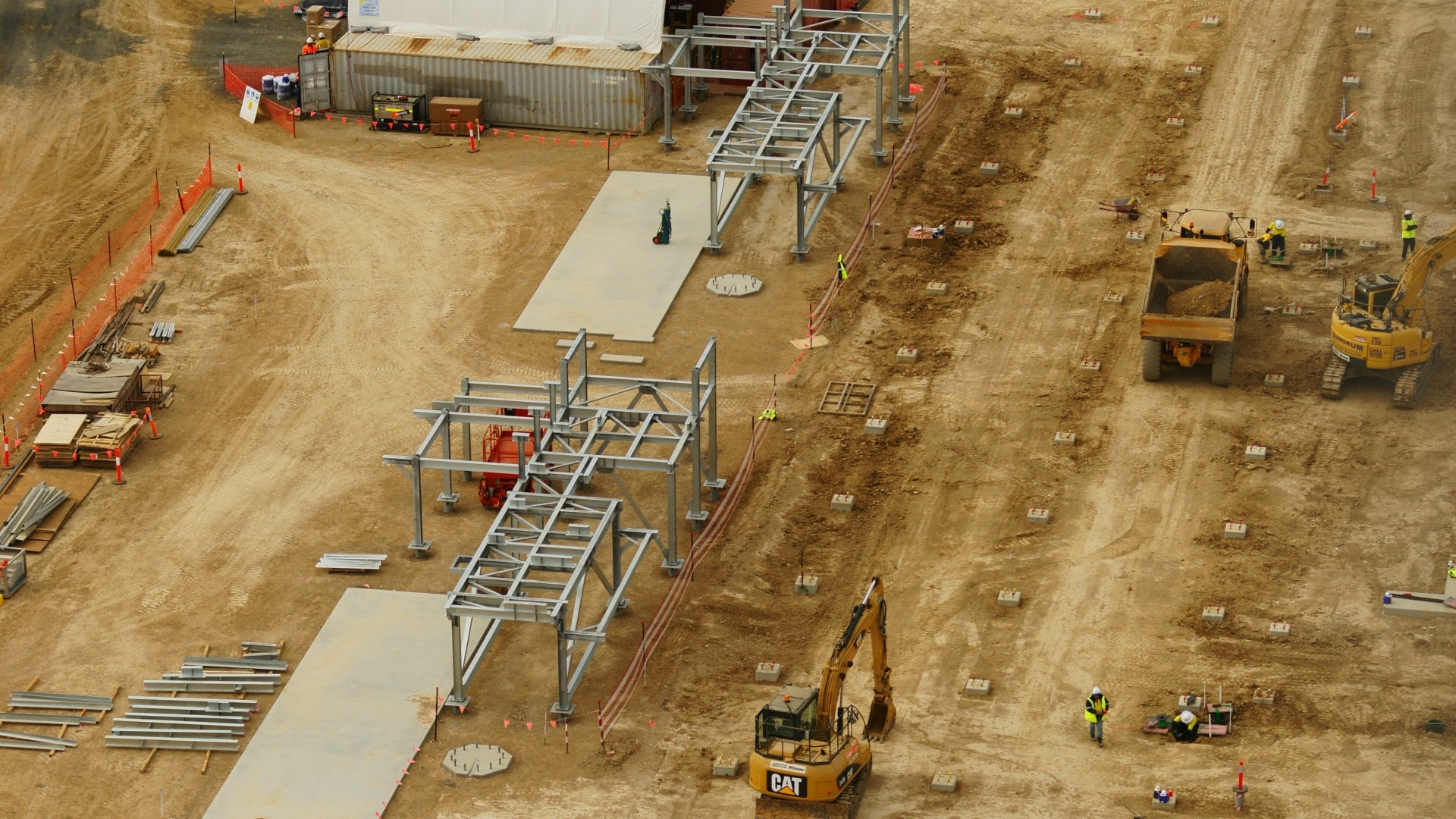 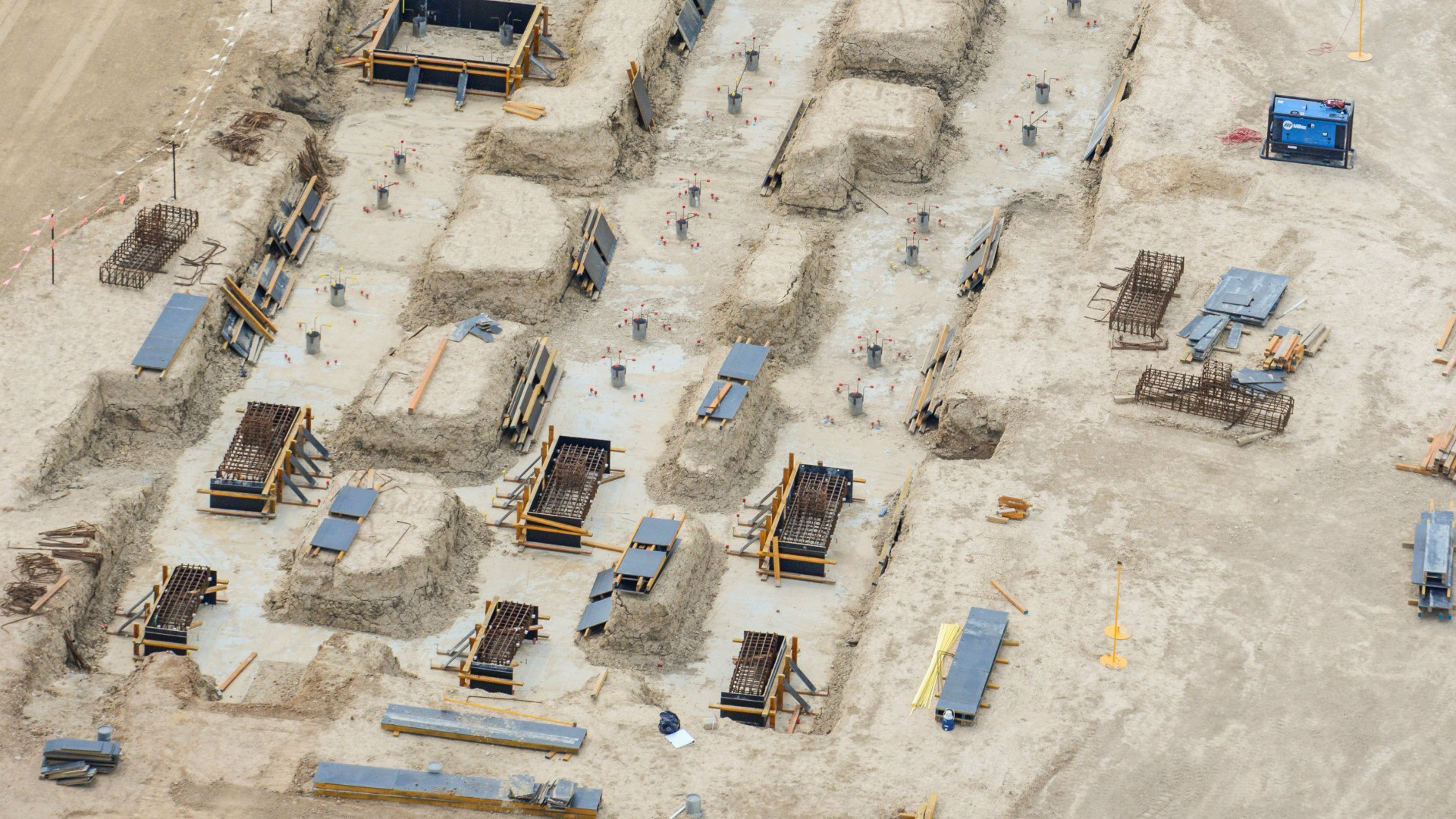 ready for a new project?

We are always looking for new challenges and interesting parterns. Also, we love to say hello.

Do you want to take a closer look?

We are always looking for new challenges and interesting parterns. Also, download our catalogue and get better insight.